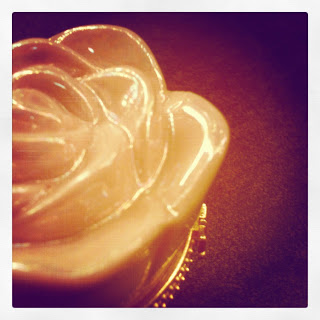 ...SOOOOOO CLOOOSE!
Topics: Being Da Author
No comments:
Email ThisBlogThis!Share to TwitterShare to FacebookShare to Pinterest

So Much Has Occurred... 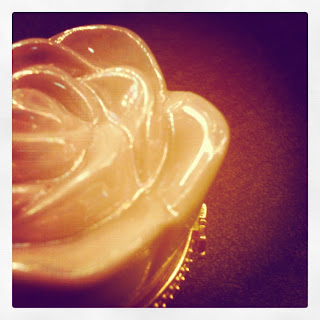 ...Namely, two people that I love quite dearly have gone to be with the Lord. Within weeks of each other!

I'm struggling to really talk about it right now. I took me nearly thirty-years to open up about this angel.  And I still haven't really done it. Now that they are all together, I am hesitant to really do so. Keep all of these thoughts, hurts, pains, rages, for my private journals to be either found and read when I join them. Or burned right along with me and sprinkled in a garden.

I haven't decided yet.

I may take this blog/website in the other direction again. Just keep it about the work, the commentary, the few thoughts I have.

Say, if anyone is reading this--especially anyone I know personally--comment on this. I have to wonder why I'm bothering with a blog anyway!

Topics: My Greatest Inspiration, Thoughts
No comments:
Email ThisBlogThis!Share to TwitterShare to FacebookShare to Pinterest

So The Disney Overlords are Re-theming Splash Mountain to The Princess and The Frog. Huh...

...Splash Mountain is based on the movie Song of the South.

Song of the South is based on the "Uncle Remus" tales by Joel Chandler Harris.

The Princess and the Frog is loosely based on a book called The Frog Princess by E.D. Baker.

So let's go ahead and call it German Folklore.

Strip all this down to bare bones and...

Disney Overlords are going to remove African Folklore and replace it with German Folklore.

Topics: This is the United States, Thoughts
No comments:
Email ThisBlogThis!Share to TwitterShare to FacebookShare to Pinterest